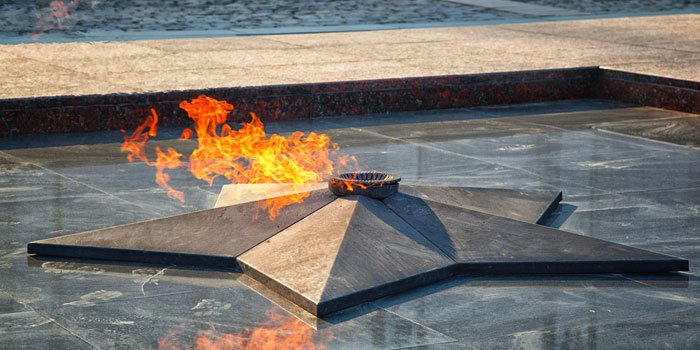 Moscow pulls out all the stops for Victory Day, held on May 9th each year. It’s the date that Russia marks the occasion of VE Day, slightly later than the rest of Europe as a consequence of its different time zone. Initially held every 20 years, in 1945, 1965 and 1985, it’s been an annual event since the mid 1990s, honouring the immense sacrifice Russia made as it played its part defeating Nazi Germany in what’s known here as the Great Patriotic War.

The focal point for the commemorative events is Red Square, which is the site of a military parade of epic proportions. It’s customary for the nation’s president to give a speech, prior to a 21-gun salute and an aerial fly-past. Countless divisions trundle and step through this iconic location, among them tanks, helicopters and surveillance vehicles as well as brigades and battalions representing every sector of the armed forces. After the military have dispersed, the stage is set for a party, rounded off with a fireworks display that lights up the capital’s skies. Victory Day is a very big deal in Russia, so why not plan to experience it first-hand?