The Cathedral of Christ the Saviour Guided Tour 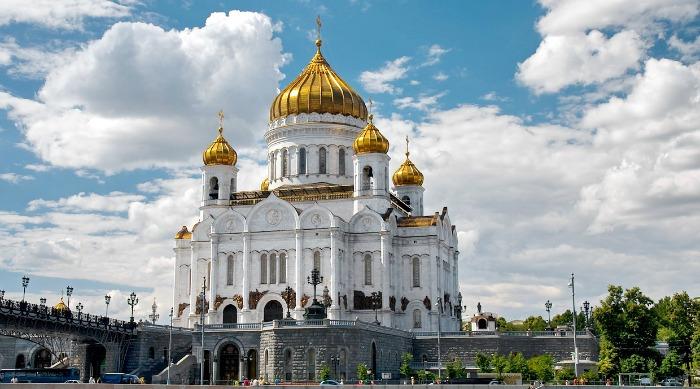 This temple was originally constructed on a vow given when banners and keys from conquered cities were brought to the temple. The height of the temple was 103 meters. In December 1931, the temple was blown up. Subsequently, the foundation ditch was used for the construction of a swimming pool. In 1994, the pool was closed and in January 1995 the reconstruction of the temple took place. Today the construction is completed and features both a working church and a museum, where excursions are regularly held. With its height of 105 metres (344 ft), it is considered to be the tallest Orthodox Christian church in the world.
Send request All excursions
3 hours | ₹6500 per person
Appropriate Tours
This excursion can be added to the itinerary of the following tours
<> 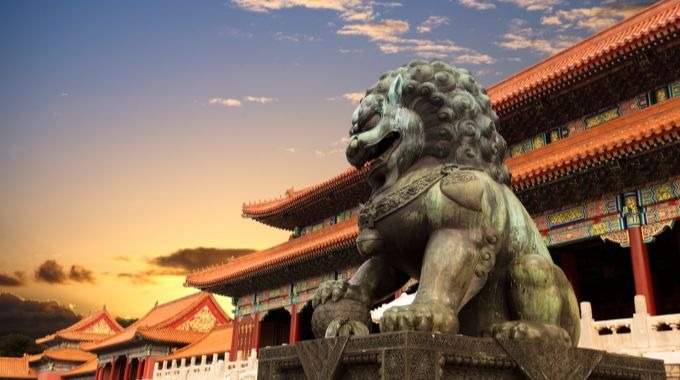 Trans-Mongolian East-West: Beijing - Mongolia - Irkutsk - Baikal - Yekaterinburg - Moscow (TS-10) 17 days | 7 cities, from: ₹249,950 The journey of a lifetime, the Trans-Mongolian railway stretches across 3 countries, passing through Mongolia and China as well as Russia. This trip is considered one of the greatest adventures in the world. This is a unique opportunity to see how the landscape, nature and culture are all transformed as you leave Asia for Europe. After China, exiting and mysterious, where ancient and modern traditions have blended to make something exotic and colourful. You’ll find yourself in the endless steppe of Mongolia and the Siberian forests. 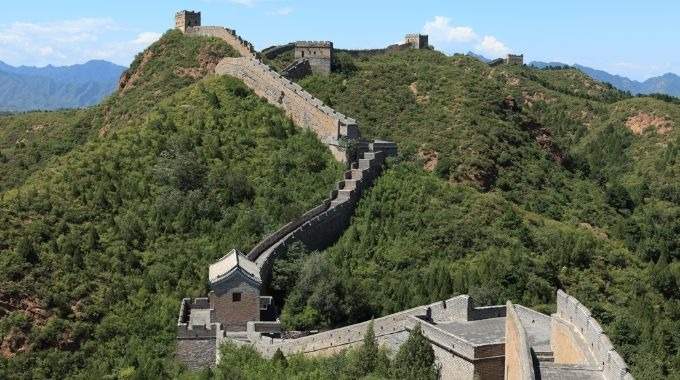 Best of Trans-Mongolian: Moscow - Yekaterinburg - Irkutsk - Baikal - Mongolia - Beijing (TS-11) 17 days | 7 cities, from: ₹249,950 On our “Best of Trans-Mongolian” tour, you will visit the important cities of the longest railway in the world from west to east. You will visit the three countries of Russia, Mongolia and China, observing the differences in culture and landscape between each. Our experienced English-speaking guides will look after you at each destination. This journey of a lifetime is a wonderful chance to experience for yourself the real connection between the continents and the great cultures of the world. 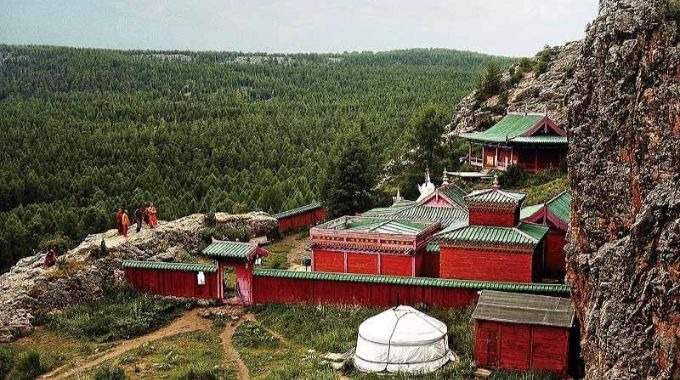 Epic Trans-Mongolian: St. Petersburg - Moscow - Yekaterinburg - Irkutsk - Baikal - Mongolia - Beijing (TS-15) 19 days | 8 cities, from: ₹279,950 As the name suggests, this tour following the route of the Trans-Mongolian railway truly is an epic adventure.  Beginning in St.Petersburg and finishing in Beijing with stops in Moscow, Yekaterinburg, Lake Baikal, Ulan Bator and Terelj National Park, this will be the trip of a lifetime. This tour will acquaint you with major highlights Russia, Mongolia and China have to offer and our guides will make this journey the most memorable of all time. 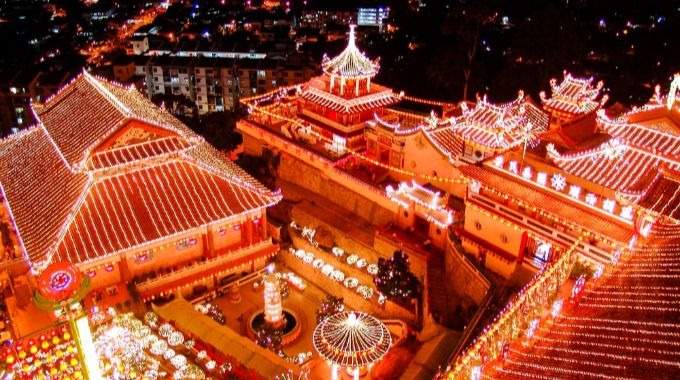 Trans-Mongolian East-West: Beijing - Ulan Bator - Baikal - Yekaterinburg - Moscow - St. Petes (TS-17) 20 days | 8 cities, from: ₹279,950 On this tour, we’ll begin our Trans-Mongolian journey in the fascinating Chinese capital, Beijing, travelling across the Mongolian steppe via exotic Ulan Bator and into Russia. As the train eats up the miles on its journey west, we’ll explore pretty Lake Baikal and charming Irkutsk before heading to historic Yekaterinburg. A comprehensive sightseeing programme in both Moscow and St Petersburg rounds off this unforgettable tour. 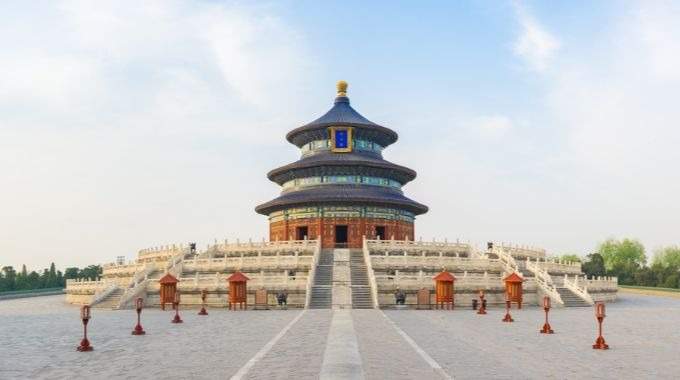 Trans-Manchurian Express: Moscow - Beijing (TS-18) 11 days | 2 cities, from: ₹139,950 For rail enthusiasts looking to ride one of the longest train journeys in the world non-stop, this is the perfect tour. With a full guided sightseeing programme in both capitals, Moscow and Beijing, you will experience both and the fantastic scenery in between on a trip that lasts eleven days. If time is short and you have no plans to visit Mongolia, then this is the itinerary for you. Settle back into your comfortable compartment and enjoy the ride. 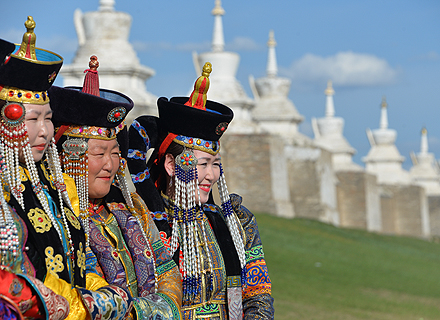 Naadam Trans-Mongolian East-West: Beijing - Ulan Bator - Baikal - Yekaterinburg - Moscow (TS-19) 20 days | 9 cities, from: ₹329,950 This Trans-Mongolian tour is designed to coincide with the famous Naadam Festival. This Mongolian spectacular dates back centuries. Originally a test of a nomad’s aptitude, each July these games are held requiring strength, stamina, accurate marksmanship and of course, skillful horsemanship - given the equine nature of nomadic life, much importance is placed on the horse races. Watching the games will definitely lead to a better understanding of the history, uniqueness and peculiarities of this country.  Beginning in Beijing and ending in Moscow, this tour also takes in some of the unmissable highlights of Mongolia's neighbours, Russia and China. 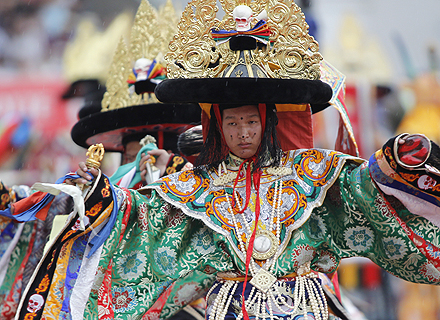 Naadam Trans-Mongolian: Moscow - Yekaterinburg - Irkutsk - Baikal - Mongolia Naadam - Beijing (TS-20) 20 days | 8 cities, from: ₹329,950 This popular Trans-Mongolian tour coincides with the highlight of Mongolia's social calendar - the delightful Naadam Festival. It dates back several centuries and showcases national sporting obsessions such as archery, wrestling and horse riding as well as featuring a ceremony packed with dancers and musicians. This is a great opportunity to combine our regular Trans-Mongolian tour with the Naadam Festival. 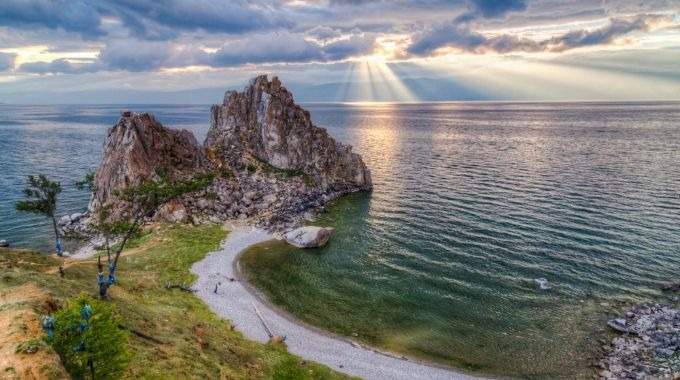 Trans-Siberian East-West: Vladivostok - Baikal - Irkutsk - Yekaterinburg - Moscow (TS-21) 15 days | 5 cities, from: ₹179,950 Unlike many Trans-Siberian tours, this runs from east to west. We begin our epic journey in Vladivostok, travelling via the world's deepest freshwater lake, Baikal, through vast Siberia. Our exploration of Russian history, geography and culture takes us via Yekaterinburg to the country's buzzing capital, Moscow, where our tour ends. 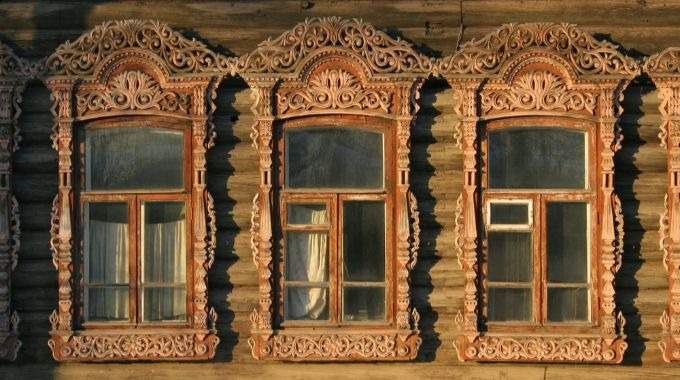 Epic Trans-Siberian East - West: Vladivostok - Baikal - Yekaterinburg - Moscow - St. Petersburg (TS-25) 18 days | 6 cities, from: ₹219,950 Join our 18-day “Epic Trans-Siberian” journey from Vladivostok, the capital of Russia’s Far East, to St. Petersburg at Lake Baikal, Yekaterinburg and Moscow. You will become acquainted with the history of this huge country and will also enjoy the vast Siberian landscapes and see the deepest lake in the world at Baikal. During 18 unforgettable days you will have a unique chance to see almost the whole of Russia from East to West. 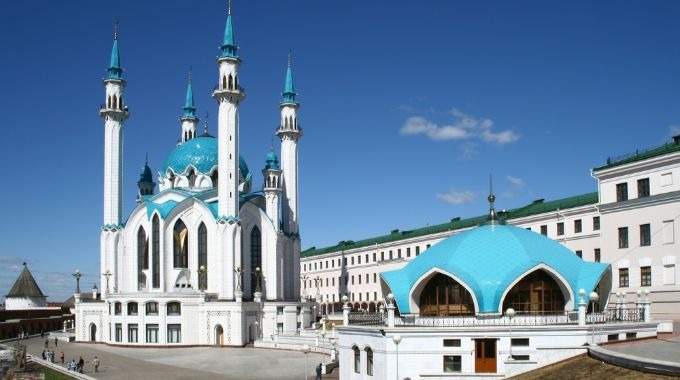 Highlights of Trans-Siberian: Moscow - Kazan - Yekaterinburg - Novosibirsk - Irkutsk (TS-27) 12 days | 6 cities, from: ₹179,950 This 12-day tour offers the chance to cross Russia by train, travelling from Moscow to Irkutsk. On the way, you’ll alight to visit some of the country’s most compelling sights, from St Basil’s Cathedral and the Kremlin in the capital to the wooden architecture and lake views of the Irkutsk area. If you’re looking for a tour that captures the very essence of Russia, then look no further.